The first of our series of workshops inside the AMResilience project was held in Stockholm Resilience Centre (Stockholm, Sweden) between 17th and 20th September 2019. 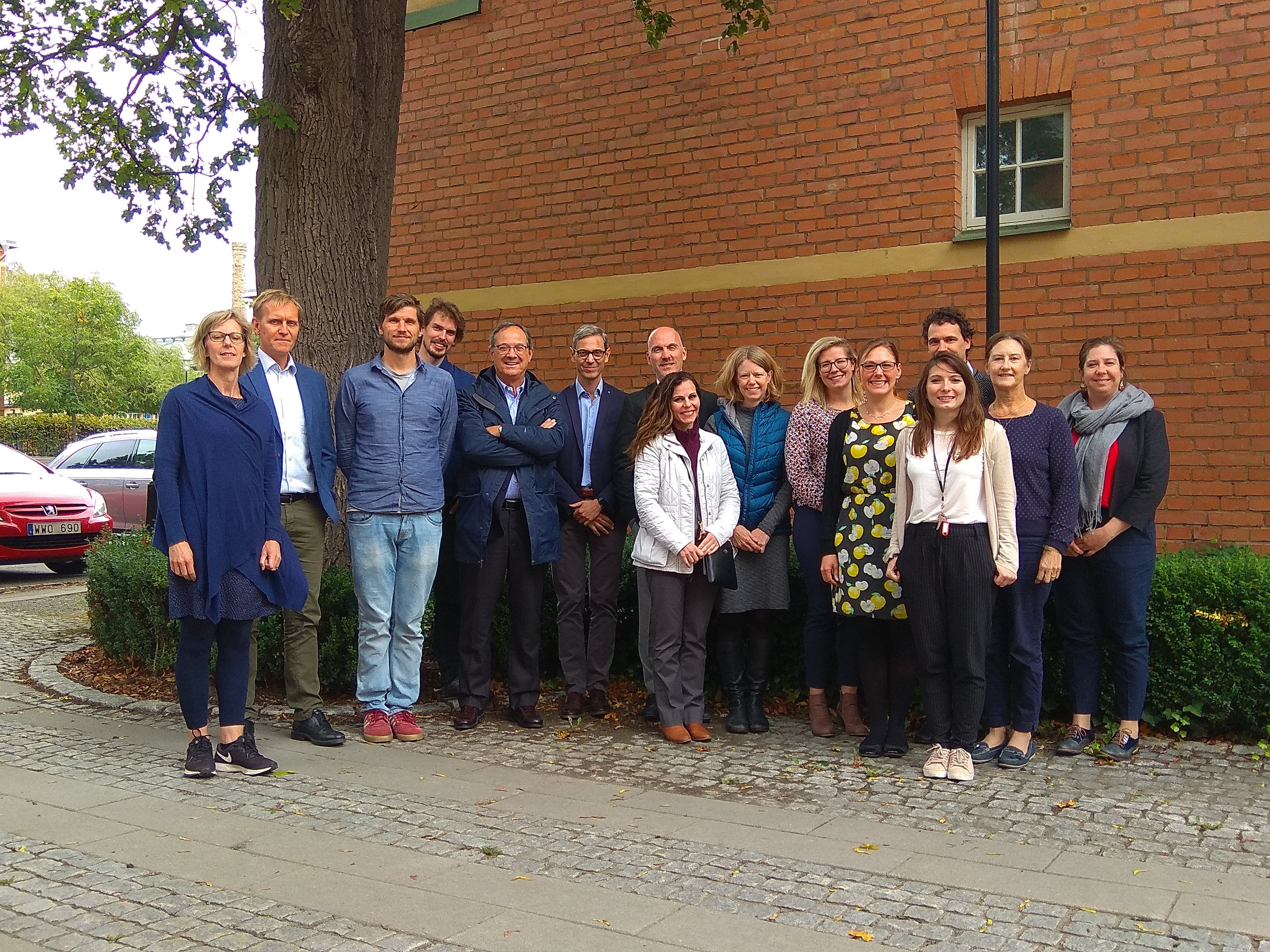